Why have American political leaders let China walk all over American manufacturing businesses? 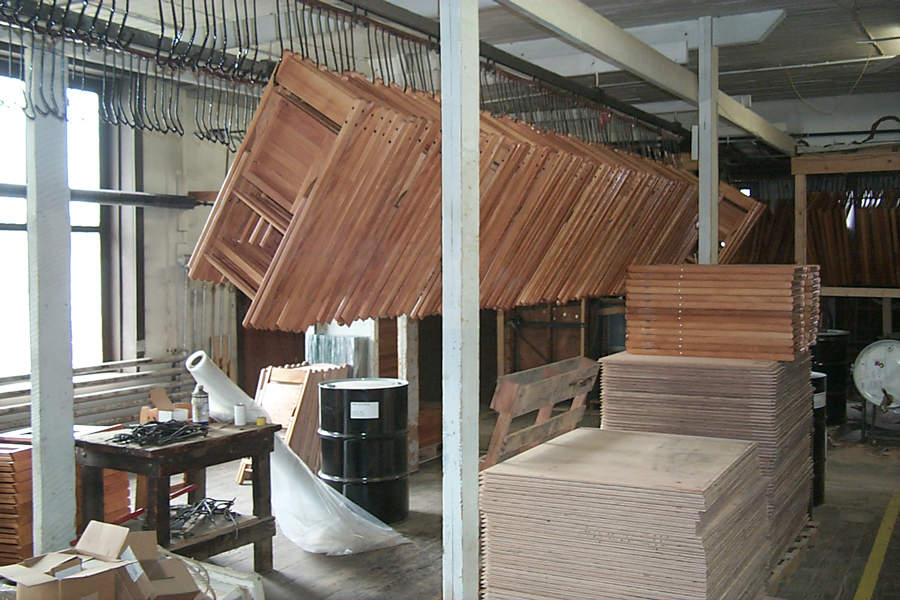 In 1979 the U.S. and China reestablished diplomatic relations and signed a bilateral trade agreement. At that time and for the next 20 years, our 100-year-old American event furniture manufacturing company was making two models of folding chairs that were iconic American hardwood folding chairs.

One was the original Snyder Chair (1919), the other a folding event chair called a Wedding Chair, normally painted white and usually referred to as a white wood wedding chair.

When China imports of white wedding chairs started showing up at American event trade shows, they were one-half the price of our chairs! Their chairs were not as well built as ours – wood was suspect, fasteners rusted, paint sometimes flaked off, etc. – but at one half our price, these lower quality China import chairs diminished our sales enough to force us to shut down our original 1919 production operation.

In the 90’s Chinese labor cost almost nothing per hour and it was widely rumored that the government of the People’s Republic of China was subsidizing factory production by paying 15% rebates on any China manufacturer’s export sales. Not only did their labor cost a fraction of ours, but their government was guaranteeing a profit to Chinese manufacturers that exported. Our small event seating factory in western Pennsylvania never stood a chance.

We lost approximately 10 jobs when our wood folding chair production operation was forced to close in 1999. Our workers and our products were fantastic, but we could not compete with these very low-cost products.

What we need, even now, is a fair market contest. It is still unevenly balanced in favor of imports from China.